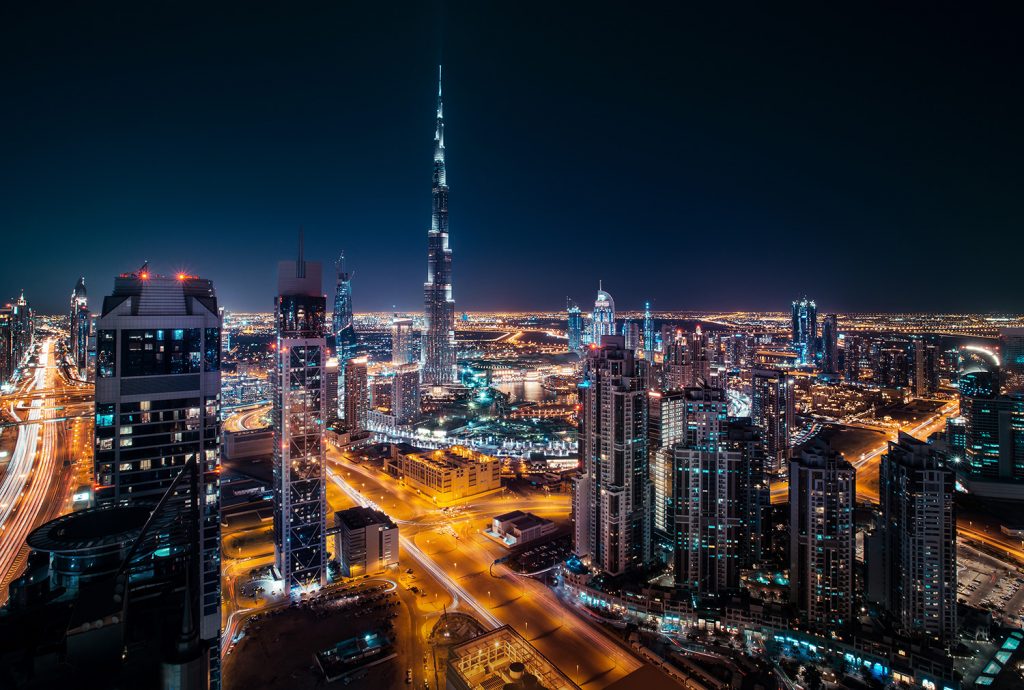 Published in Insurance Day on 8 September 2019

The Middle East has long been touted has a growth market with huge potential. Rising levels of wealth, a burgeoning middle class and a level of insurance penetration that considerably lags the global average suggests that there are ripe pickings to be had. Encouraged by these factors, many international re/insurers looking for opportunities in emerging markets have moved to set up operations in the region.

But things are changing. Two years ago, if you had taken a straw poll of London market insurers around whether they had ambitions to build a business in the Middle East, the answer in the majority of cases would have been a resounding yes. However, today the picture is somewhat different. The direction of travel has been reversed with a number of high-profile businesses choosing to exit the market.

So what exactly has gone wrong?

On one level, it is easy to point to tensions between Iran and the US and UK, which have been affecting shipping and the transportation of oil and gas out of the Arabian Gulf. However, the Middle East is a political cauldron that is constantly bubbling and every now and there is a spike in tension, whether it’s Iran, Syria, Yemen or elsewhere. Many in the international re/insurance market are put off and steer clear entirely, but the trick is being able to navigate around the issues and seize on the opportunities they can offer.  John Charman famously built his reputation and his fortune underwriting war risk during the first Gulf War in the 1990’s.

However, in reality, this is just a small part of the market; business which in the main is done in London. The bigger question is why, when the broker community appears to be thriving, we are seeing an exodus of international re/insurers who relatively recently set up operations in the Dubai International Financial Centre with the intention of establishing a hub for growing business across the region?

The short answer is they are unhappy with the returns they have been able to generate and have decided to cut their losses. But many have made some fundamental strategic missteps that have led to unfavourable results. Most commonly this has started with people, opting to staff their operations with expatriate workers who do not have sufficient local underwriting expertise based on true knowledge of the region to offer a compelling proposition to local buyers.

Furthermore, those that have set up in the DIFC have entered an incredibly aggressive market to operate in and may have suffered from a combination of insufficient ambition and innovative thinking. They have essentially offered the same products – there has been no differentiation nor have they been able to articulate how they add value that helps address client needs. When considering working with an international re/insurer, local buyers will inevitably ask the question what can you do for me that others can’t?

Undoubtedly, the economic position is exacerbating the situation. In April, the International Monetary Fund almost halved its growth forecasts for the Middle East and North Africa for this year, to 1.3%, a sharp fall from the previous estimate of 2.5% made in October. The IMF has lowered its projected growth rate for 17 of the 20 economies in the region, mostly due to a combination of slower oil sector growth in some countries and geopolitical tensions and civil strife in others.

The downturn is not just impacting re/insurers and the wider business community, it is posing a headache for governments too. Pressure on oil and gas prices is showing little sign of relenting and is more likely to increase given heightened concerns around climate change and efforts to move away from fossil fuels. In the face of this shifting economic outlook, governments across the Middle East are waking up to the fact that things need to change. They have to reduce costs, such as those associated with expatriate medical and healthcare. In order to do this effectively, they need to bring in the private sector. And herein lie opportunities for re/insurers.

In one example, Dubai Insurance Company, working with reinsurance support from AmTrust and New Dawn Risk Group, recently created a unique new insurance scheme for the government of the United Arab Emirates that is having a transformational effect on business, the insurance industry and the wider economy. The Employment Protection Insurance Programme replaced the bank guarantee requirement for those employing private sector employees and domestic workers against employers’ failure to meet their financial obligations. The move has been widely praised due to its immediate effect in releasing billions of dirhams in the economy which were otherwise locked in bank guarantees, improving the recruitment cost for businesses, while at the same time protecting the rights of employees to receive their complete benefits and unpaid dues in case of an employer’s lack of liquidity or insolvency. There are a couple of key takeaways from this success story. In order to get people’s attention in the Middle East, re/insurers need to think big and look to create something new that facilitates significant change. But in order to do this they need a deep understanding of individual markets within the region. This means having close relationships with the right people on the ground who understand the changing needs of insurance buyers and can help you grow your business.